Taking care of solid waste has been moved up to number one on the environmental issues list.

Environmental issues linked to the treatment and disposal of solid waste have reached new heights, making them more difficult than ever before to deal with.

Many countries are looking into packaging restrictions and production rules in an effort to cut down on the amount of waste businesses and people make. Officialls in local and state governments are starting to request residents to separate their trash for recycling, and some have set mandatory regulatory recycling goals.

For example modern air pollution controls have been added to incinerators and waste-to-energy plants.

It takes a lot of time and money to build landfills that have liners, impermeable covers, and liquid collection systems. Waste management regulations also check for gas and groundwater. A few decades ago, the problem with solid waste management was thought to be a local one. But now, it’s clear that it has international and global consequences.

The United Nations came up with the Basel Convention because people were worried about hazardous waste moving across borders. The Community is trying to get waste disposal rules in all of its member countries to be the same.

This is because solid waste standards have an impact on economic growth. In countries that aren’t very well-developed, there are a lot of problems with how to deal with waste, junk and pollution. Some countries don’t have enough funds to build waste treatment plants, and there aren’t enough people who know how to run waste management systems. 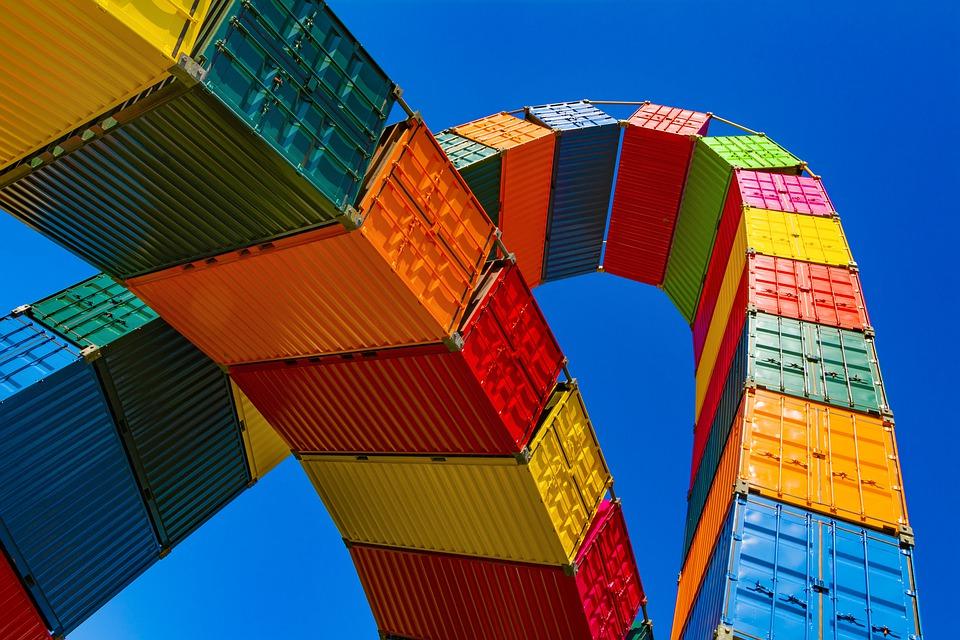 Waste reduction is the intentional use of new or different ways to cut down on the amount of hazardous waste that is made. Simple changes to a waste-producing process can make a big difference, such as:

People need to cut down on the waste they produce because it’s good for the environment and good for our bottom line. On the other hand, focusing on reducing waste may help businesses meet both their financial and environmental goals.

To ensure your waste is not mixed up, keep it as compatible and sorted as you can. By putting together hazardous and non-hazardous garbage in separate bins, you can keep glassware clean. To keep chemicals from becoming out of date, they should be replaced on a regular basis. Only buy the amount of material you need.

A good waste management should offer a great dumpster rental service. Such a company can have six different sizes of garbage bins that can hold everything from garden dirt to debris from a house remodel. And they can bring dumpsters to your home and picks them up when you’re done with them.

When waste is thrown away or recycled in a safe, ethical, and responsible way, it helps to lessen the harm it does to the environment. Consistent waste management practices help to make sure that less waste ends up in the general trash stream.

In multi-year, long-term crises, money and resources can be hard to come by. This can make it hard for junk disposal projects to be completed. When there are a lot of events and a lot of media coverage, people get less excited about giving after a while.

During long-term crises, these problems have a direct effect on how the environment is cared for. In times when there is not enough money, environmental projects may not be as important an humanitarian thing to do.

Earth-friendly ideas can be used in country-targeted fundraising materials that tell stories about people in need, the effects of funding and not enough funding, and how environmental degradation affects those in need.

Highlight environmental issues and ask for help with mitigation actions at donor pledging conferences, either in the country or in the capitals of the countries that are giving money.

A tabloid about recycling is sent to a list of more than 50,000 people. It has a circulation of 12,000 copies each time it comes out. Buyers from all over the world get this catalog. It includes kitchen cabinets and furniture as well as wood flooring, millwork, secondary manufacturers, importers/distribution yards, merchants, agencies, and so on.

People who read it will be able to keep up with “what’s going on” in the world’s forest products import and export business. It’s written about companies in the United States and around the world that buy forest products from domestic and foreign sources.

There are also articles about North American forest product exporters and importers of exotic and tropical hardwoods from other parts of the world. “Wood Purchasing News” is a magazine that tells you about forest product market trends in the United States and around the world.